Summary: Suspended in a frozen moment, you are asked to see beyond the blur of normal movement into the truth that dwells in perfect equanimity. Soon the spell of a timeless cycle will shatter, releasing you from the gymnopédie, where aimless you wander in search of resolution to a promised, evaporated melody. In silent reflection, take in the gift such release implies. Could it be that you have actually matched your own inertial navigation to the calibrated shift in energetic currents? You will know, when you see for what it is the reflected image of self, shimmering in a pool of light. Spilled from your own hand, it may be, but nonetheless what you have experienced gives you a clear view of yourself. Now, know that having released yourself from where your own identity had held you, you are free to be. 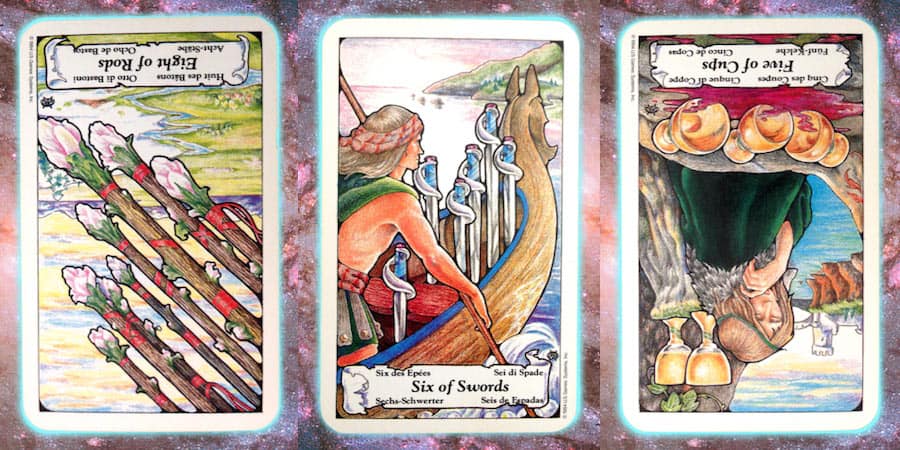 Suspended in a frozen moment, you are asked to see beyond the blur of normal movement into the truth that dwells in perfect equanimity. #pleiadian #releasetheprogram #ninespath Click To Tweet

Stillness has its own internal dynamics. Outwardly, it may seem that within a suspension of time, nothing is happening. Time has stopped, flow has frozen, movement, if there is any, is imperceptible to the senses. Tapping into less overt senses through which knowing is gained, you are hotly aware of something new in the final stages of taking shape. No longer is forward movement possible with antiquated machinery, be that of practical or metaphorical design. What is imminent requires drastic redesign of the receptacle into which it aims. New energies merely recalibrate the old: an upgrade, if you will. While there’s no need to throw the baby out with the bathwater, nor to scrap the whole project, there is some urgency to reframe how you see what is there. Old designs can be reborn as sleek new understandings of purpose. From within something that doesn’t work emerges something alive, vital, intelligent. This is where you hang suspended. It’s so easy to slip into disillusioned ennui, or to allow your attention to be distracted by some shiny new object in your field of vision. Wait. More is coming. What you glean from the shimmer at the corner of your eye might be something new, or it might be the first liquification of what had been held in crystalline stasis. Let the form of time melt. Hold your position, and see what’s being offered within the display. You’ve learned what you need to learn, and you’re exemplifying that to yourself right now. Receive.

How much longer it takes to have in your hand what you’ve been holding in your mind is less a matter of time and more a matter of morphology. How do you relate to time as you perceive it to be between now and then? How does time relate to movement through space as you sense distance between you and your desired endpoint? The slide rule of awareness relates your mental state to your ability to apply different modes of measurement to what you experience in any given moment. Thus, you may have a sense that things will never change, that you will be forever stuck paddling against a rip current that demands of you all your mettle to avoid being swept backward. Starting again is not an option. Nor, does it seem, does forward movement. To get out of the frame, you can wear yourself down through effort, pushing your stamina to the limit… though it seems that you passed that signpost some time ago. Rather, shift the way you measure time, whether it’s by event or by distance, into steps of awareness. Tap, there is a signal that tells you that you’ve struck into the deeper current that carries you out of the whirlpool of reflexive action. Tap, there is another signal that dissipates the doldrums and puts wind in your sail. Tap, there is a moment of self-congratulation that you didn’t slip into a habitual response to stimulus, and have drawn your soul-drenched form out of the fatigue of living. The thrill is there. Resist not the current, but the temptation to succumb to belief in its power over you.

So just what is the purpose of this exercise in movement without moving? Are you stuck, is time broken, have you followed a dead end, or has some trickery led you into a No Man’s Land of no retreat, no advance? If you yet puzzle over the implications of such questions, you might also be aware that these are mere check-marks off the list of things you need not worry about any longer. Add to this list the mystery you were after, the foretold promise unfulfilled, and any other tragedies of self-created drama you could do without at this point. Your rest has culled from within you what had been hidden because you had been moving too fast to see. Now you are given the solace of a moment with your sacred sovereign knowing. What had seemed a lost cause suddenly appears as victory over a foe you didn’t even know was there. What seemed unachievable now gives you the nod, and a wink, that it had its own path to realization to follow. Had you plowed forward without self-reflection, you might have missed the glory. As it often does, the glory can appear in a completely different way than you expected. If so, that’s only because you couldn’t yet appreciate the setting in which it is set to unfurl. Allow to settle in your mind the understanding that setbacks are merely a different spelling of maturation of a dream. What had been a hard lesson was just a tough egg to crack. What life now issues forth bears promise hitherto unregarded.

“All you need to comprehend the difference between love expressed as a human and love expressed as a Pleiadian, Sirian, or other being of a fourth-dimensional reality is a similar jump of normal parallax vision, just a shift of focus from your hand to the cosmos, from a pale reflection to a bold reality of high-definition vibrancy and energy.”