Summary: Something has reached the point of driving home a very salient point. In fact, several of them, yet all related to the bigger picture now in the process of revealing itself. Unmistakably, relentlessly, what has reached the culmination of its development begins to release its power. From the clear dividing line between the forces of life and death, chaos flows, smoke billows, and from the ashes arise the promise of core humanity’s true radiance. It’s a matter of being ready for merging with higher mind, a larger scale, a grander understanding. You’ve reached that point. What’s next involves the concept of unity. 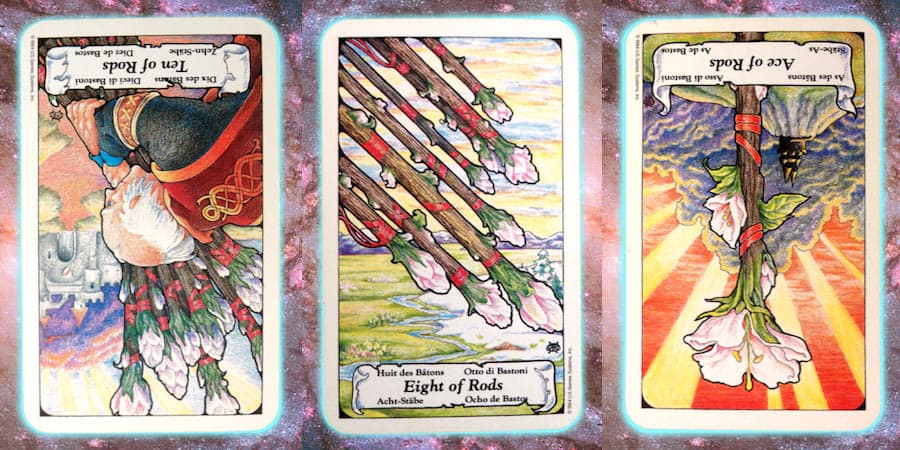 Are you ready for merging with higher mind, a larger scale, a grander understanding? You've reached that point. What's next involves the concept of unity. #pleiadian #divinity #sovereignty #worldchange Click To Tweet

You’ve done your best to do the right thing, to carry the thing to where it needs to be. In large part, the weight has been yours to bear alone. That can become heavy, but sometimes, it’s best to do that kind of thing on your own. If it’s true to you, you’ll need to be responsible for it. Getting other hands involved might seem helpful, but it can also lead to getting things in disarray. The logic of it is finally revealing itself to you, in the energetic rumblings of your mind. Yes, you’re awake, but becoming aware of some aspects of yourself that are just now coming online. Finally, what you need is arriving. Your sure-footed gallop across the gallery leads you directly to the gate. Through it, and you’re home free. Assess your inner state now. Are you fully able to do the job? Will promised aid arrive on schedule? You know you can go a little further on your journey as you have been all along, slogging uphill with a heavy load of ideas both potential and manifest. The words have become a unified mass of weight bearing down on your shoulders, especially lately. Having done your best to whittle down your load, what you have left is the best, the most true, the most necessary. Your arrival is not in question. It’s happening. Help is at hand. The weightiest part of your burden is that part which you’ve kept most private. Unspoken words are begging for release. The right time for that is, in all grace, just ahead. Relief is at hand.

You’re seeing that much of what you’ve been holding inside is expressing itself in surprising ways. Perhaps that’s a welcome sight. Perhaps it’s daunting. Either way, what’s been held at bay seems to be at a point of unleashing itself. Not a moment too soon, nor a minute too late, the waiting is finally coming to a point of shift. Revelation, at least in part, is at hand, along with relief. The threat of losing ground is receding, melting into the landscape, trickling into insignificance at the edges where it retreats. Like snow hitting ground already warmed by the sun, transformation is the dynamic of the moment. Solidity is losing form, or about to. Friction is raising the temperature, thawing a chill that’s come in unseasonably and without relent. There is no question now but that something of significance has arrived. The very air is alive with change. What’s behind the dynamism is as yet out of the picture, yet there is every indication that the driving force has all the potential aligned for a thorough cleansing of the picture. There is a capable intelligence behind present maneuvers, a hidden power set to launch an organized set of energies into the scene. What you see, while it is impressive in its diversity of force, isn’t all there is. It’s a good bit of it, but there’s more to come, and there’s no slowing down. Your attention is demanded, your focus is required, your energies are called forth. The good news is, you are moving in concert with destiny.

There’s no telling what’s to come of what’s happening now. There may be ideas aplenty, plans and rumors and crafty insinuations in spades, but maybe not yet a clear-cut picture of what is to be. Would you really have it any other way, right now? Think about that for a moment. Every stripe of human and perhaps other-than-human intelligence is represented in the present uproar. Some silently, placidly watch from a perch removed from the emotional turmoil, practiced minds accustomed to centering in chaos. For the most part, however, it is sure that all varieties of opinion and passion are converging somewhere behind the obfuscation stirred up in the melee. It might be a stretch to expect clarity from a situation so clouded by intense crowding of passions, whether that passion burns for justice, accountability, revolution, or peace. Or any of the other aspects of human experience. Yet, clarity will arise; it is already present, rooted firmly just out of sight yet reachable where the many stripes of humanity come together. How to get there is a matter of knowing what you truly want to see emerge. Get clear in yourself in order to see clearly. Broaden your perspective to triangulate your way to the core truth. In all you do, allow your innate creativity to rise, to emerge, and let it outshine all the disparate aspects of a shattered, stark background. Deep down, the source of a unified expression of truth is ready to make itself known. Reach there.

“Usually, a host of obstacles sadly delays love’s arrival, and suffering, solace, and certain source addresses you’d rather not visit pop up under your nose like so many soda bubbles. Hardly any growing takes place without the energy of Six pulling at the roots, giving the rising soul something to work with. In odd pushing and pulling action, Six really tows you along, creating as much turbulence as you need to get the maximum benefit from the ride.”