Summary: Shift your perspective. Shh, listen, turn your attention inward and learn what magnificence presents itself to you from within. Tested and tamed is the human heart, while the bastions of what once was considered power crumbles into decay and rot. Take on your nobility, yet, perhaps in the moment you may rethink your burning desire to jump into the fray to state your burning truth. Let your presence speak for you, gleaming in the turbulence of a world in transformation. When the pattern presents itself and the cups of yesterday’s wine have run dry, it may just be the time to put on your hat and coat and turn for more promising — higher — ground. The stars and the heavens will show you the way. 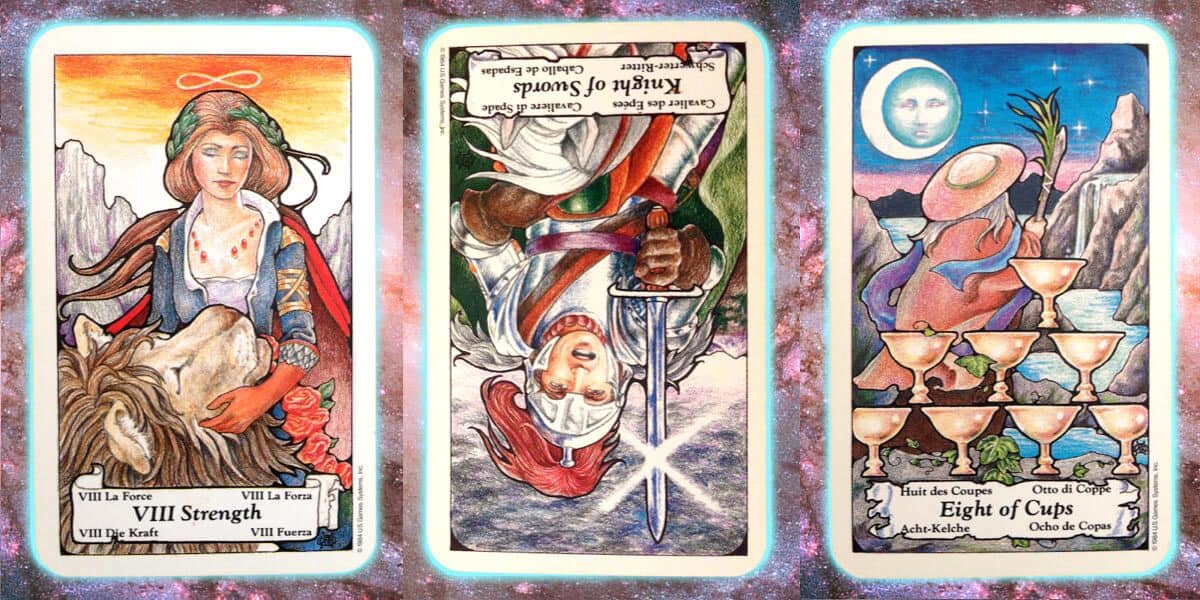 
We’ve seen enough this week, enough to make many of us want to avert our eyes. There is a primal knowing of what is the greater part of humanity arising now. Too long have the barren walls of official truths barricaded our way to a higher light. Those walls are crumbling, their towering, glistening peaks no longer shining in the sun. They are more like the broken teeth of an old man, feeble in his virility, a dog no longer able to bite with any power. You remain, serene in your core. Though you may have shed some blood, lost some of your essence in the long decay of what constituted reality, yet you are steadfast. A time of rest, a time of shift, and a time for listening to ancient rumblings of life are now upon you. You have faced every fear and come through unscathed. There is nothing holding you back now from embracing that which presents itself, a fearsome aspect that grows docile in your hands. Some say that animals can see what human eyes are not calibrated to discern. Bond your energies with the natural partners that come to you to build you as you gain strength. Close your eyes to the destruction of one reality and tune in to that which is visible to more sensitive eyes: your eternal, noble, risen human spirit.


Do you find that you’ve finally encountered the opening in which you can at long last say what’s been on your mind? You’ve been holding your argument ever so firmly, even amid the shifting winds of history’s swift turbulent buffeting. You’ve been waiting for just this moment, to burst in on the scene of the conversation at hand and shatter some reality screens yourself. Perhaps you’ve been waiting, working up the courage to present your case. Maybe you’ve recently had the urge to come out with some astounding piece of knowledge, some secret, some news. Yet… don’t you feel that perhaps the greater part of wisdom is in freezing in place? Sometimes, words unspoken carry a greater impact, when what’s been tossed around as intelligence bears a greater resemblance to nonsense than sense. It may be that your presence is enough to bring some around to their senses, and that holding back from unleashing your words allows consciousness some silent shard of self-reflection to sharpen insight. Anyway, that’s what you really want, isn’t it?

MOST OMWARD DIRECTION: Eight of Cups


Serving after serving of truth’s strange brew has been ladled out. It’s all stacking up and patterns are making sense. Have you had enough? The higher road to OM’s gift of enlightening awareness is best found by seeing things as they are and turning your sights elsewhere, upward, sourceward. The stars point the way to the springs overflowing with understanding, and the way is well watched by guides disguised in nature and light. It seems the time has come to pick up and head for higher ground. Shield yourself from the chill and protect your mind from remnants of broken realities, for turning in a new direction may leave behind some nagging, small voice, some cold empty space. However, to stay any longer in front of something that more and more looks full of holes is not going to take you anywhere. Move along, there’s really nothing to see that’s of any lasting sustenance. New vistas are calling. Listen, let your way be guided, and follow the path that takes you closer to a higher, more elevated sensibility. Solid ground lay thataway.